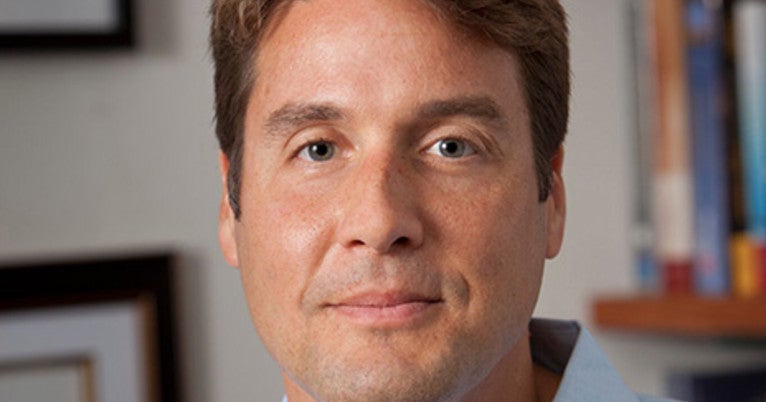 Peter K. Schott, newly appointed Juan Trippe Professor of International Economics, focuses his research on how businesses and workers are responding to globalization.

Schott’s most recent projects examine the decline in manufacturing employment in the United States during the 2000s, the relative quality of exports from developing versus developed economies, and the relationship between trade policy and productivity. enterprises.

A graduate of the Wharton School at the University of Pennsylvania, Schott received his doctorate. from the Anderson Graduate School of Management at the University of California, Los Angeles. He joined the Yale School of Management (SOM) in 1999 as an Assistant Professor of Economics and later became a Full Professor of Economics at SOM with a secondary position in the Department of Economics. Since 2014, Schott has also served as the Executive Director of the Yale Census Research Data Center, a branch of the New York Research Data Center.

Schott has written numerous articles, chapters, and reviews in academic journals and general media publications, including the Harvard Business Review, The Economist, The New Yorker, The New York Times, and The Wall Street Journal. He was associate editor of the American Economic Review and a member of the National Science Foundation Review Panel.

Schott has received the SOM Teaching Award twice, as part of the Executive MBA program and the full-time MBA program. His other accolades include the Emerald Management Reviews Citations of Excellence award and the Excellence in Refereeing award from the American Economic Review. He is the recipient of two National Science Foundation research grants.

The Yale professor has provided advisory services to the World Bank and the Inter-American Development Bank, among other institutions. He has given numerous guest lectures at universities nationwide and in China, Japan, Spain and Germany, among other countries. His executive teaching includes sessions at the Beijing CEO Summit, with JP Morgan Chase Fellows, and for the Tianjin Economic and Technological Development Zone in Tianjin, China.