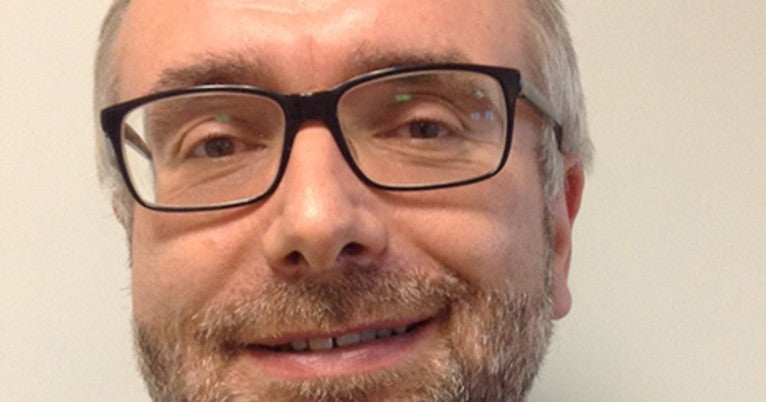 Fabrizio Zilibotti is the Tuntex Professor of International Economics and Development

By Scott B. Elder Development economics No Comments

A citizen of Italy, Zilibotti obtained a Laurea in political science from the Università di Bologna, as well as a master’s and a doctorate. in Economics at the London School of Economics. His academic career includes professorships at the Universitat Pompeu Fabra (Barcelona), University College London and IIES-Stockholm University, among other institutions. He has also held visiting positions at Bocconi University (Milan) and at the Universities of Oslo, Bologna, Southampton and CERGE-EI Prague. His most recent appointment was as Chair of Macroeconomics and Political Economy at the University of Zurich.

Zilibotti is the winner of the Yrjö Jahnsson Prize (best economist in Europe under 45) and the Sun Yefang Prize of the Chinese Academy of Social Sciences for his article “Growing Like China”. He received the Ciliegia d’Oro (Golden Cherry) prize awarded to “eminent personalities in the cultural, industrial, sporting or humanitarian fields” of the region of Emilia-Romagna in northern Italy.