Farm workers deemed ‘essential’, tourists, not so much – International economy plays out differently for Yuma County 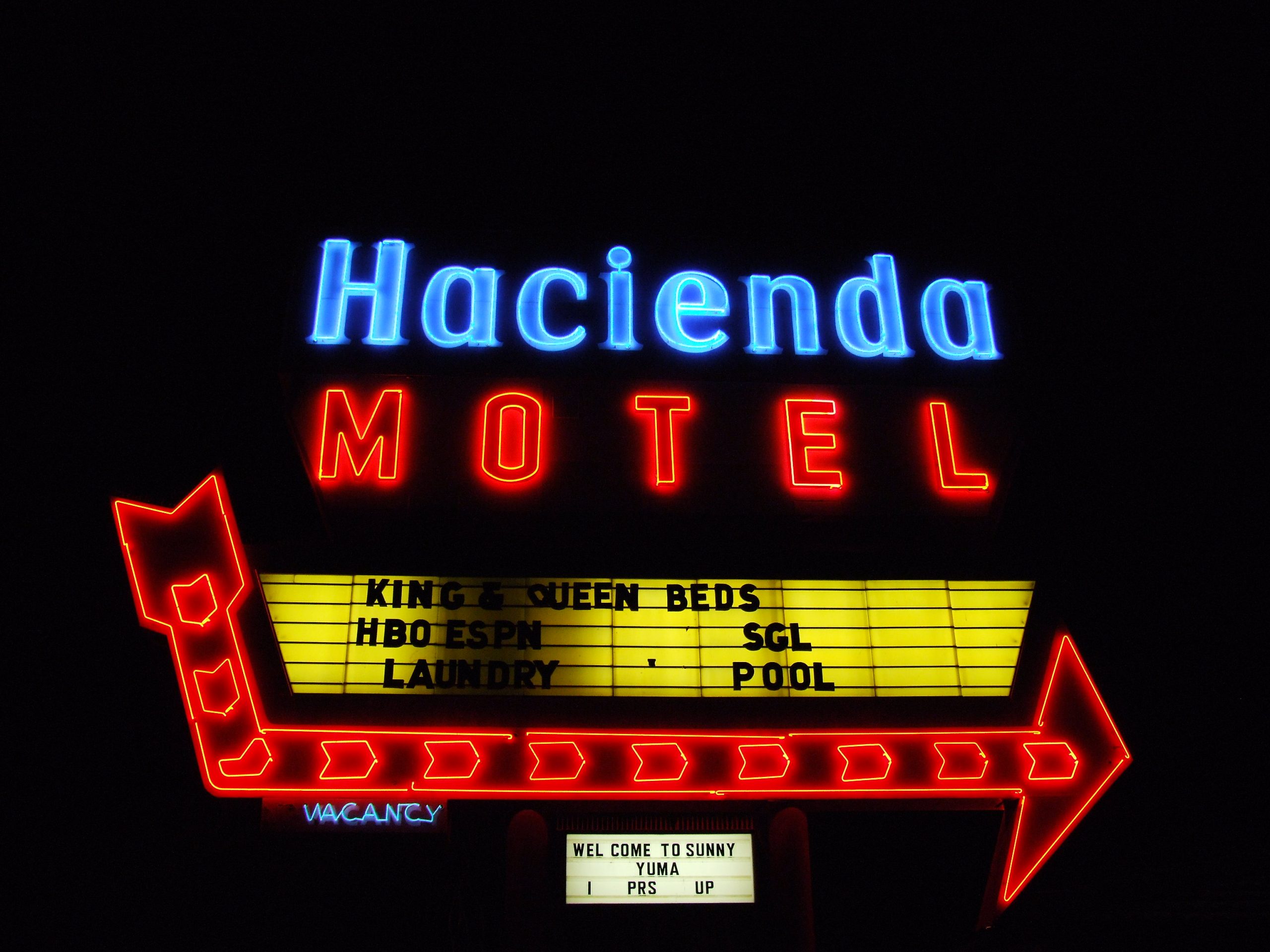 The Yuma, Arizona pandemic experience is a story of two borders, each affecting a different part of the region’s economy.

To the south and west are the Mexican states of Sonora and Baja California. Thousands of workers cross the border with Mexico, some seasonally and others every day – even during the pandemic – to help care for billions of dollars in produce grown in Yuma County. The county, known as the “Lettuce Capital of the United States,” produces 90% of the nation’s winter lettuce supply.

A thousand miles north, the Canadian border is the gateway for snowbirds to second homes and tourist attractions in Yuma County. These travelers and part-time residents have been stuck on the Canadian side of the border for 16 months, with money they would have spent in the local economy.

Last year, Arizona Gov. Doug Ducey said farm workers were essential, which means people living in Mexico who are employed in Yuma County on an H2-A (farm worker temporary) can cross the border for work, even if the border is closed to others. travelers.

Canadian tourists, of course, were not seen as essential workers, and their absence from the local economy piqued Yuma County.

Yuma County, which is a small metropolitan area in southwestern Arizona, saw a large influx of California tourists once the state opened up after the first months of the pandemic. But tourism has not reached the same level that Canadian snowbirds traditionally create, Kahl said.

“I think when the state opened up everyone wanted to travel a lot more,” she said. “I know some of our member hotels have been booked for a while over the weekend.”

Vaccines were not a factor in this initial increase in domestic travel, as it began before Covid-19 vaccines became available.

But American vaccinations will play a role in opening international borders to tourists. Canada plans to open the border to American travelers on August 9, but only to those who are fully vaccinated.

The United States plans to reopen borders with Canada and Mexico on August 21. A first effort to open the borders this month was pushed back over fears of the growing number of Covid-19 cases in the United States. The increase is being fueled by the more contagious Delta variant of Covid-19, which is spread primarily through people who have not been fully vaccinated.

For its part, Yuma County vaccinated 48.6% of its population, placing the county in the top 15% of the country for vaccinations. More than 60% of the population aged 18 and over is fully vaccinated, according to the Centers for Disease Control and Prevention.

Kahl said the chamber is working with both the Yuma County health department and its members to coordinate the vaccination of their employees. But most of their members are retail, restaurant and hospitality businesses, she said, not large-scale farm businesses.

Reaching out to agricultural workers

Farm workers created a different set of problems for local health officials. Much of the agricultural workforce is migratory, which means it follows seasonal harvests in the United States. Some of this number are also immigrants. More than 9,000 temporary work visas were issued to farm workers in Arizona in 2020, most in Yuma County.

According to the Purdue University Food and Agriculture Vulnerability Index, 7,200 farm workers had tested positive for Covid-19 as of March 10. About 1,000 of them were in Yuma County. The county of about 214,000 residents has recorded more than 74,000 Covid-19 infections in total and more than 850 Covid-related deaths, according to the CDC.

Authorities and health partners have made efforts to immunize migrant workers.

Amanda Aguirre, executive director of the Regional Border Health Center, said her clinic, as well as the health ministry, were working with the largest agricultural companies to get workers vaccinated. This included taking workers to the drive-thru vaccination clinics.

But many have moved on. While many of the larger farms worked with the Yuma County health center and department to get their workers vaccinated, there was a lot of resistance to getting vaccinated from migrant workers, Aguirre said.

In addition, migrant workers in the United States have a harder time accessing vaccines, according to the Migrant Clinicians Network.

As demand for the vaccine dwindles, Aguirre said she still works with companies and others to gain information about vaccines and their importance.

Aguirre said his fear was that one of the variants of the virus would take hold in the region before enough people were vaccinated.

“I don’t want to reflect Europe,” she said. “They opened and then closed again because of the variations. I think the difference is that we have vaccines and we have time. “