By Scott B. ElderSeptember 27, 2018September 29th, 2021International economics
No Comments 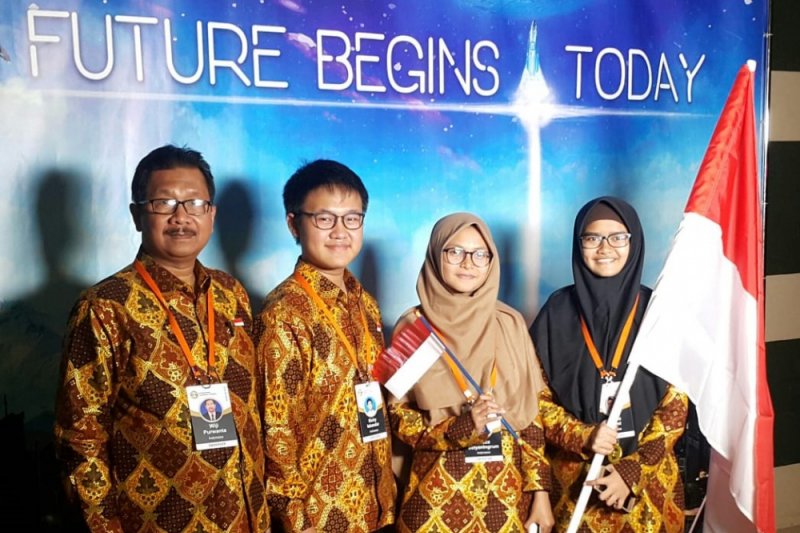 As revealed in a statement received here on Wednesday, the competition was hosted by the Higher School of Economics and was joined by delegates from 13 countries.

17 bronze medals were up for grabs in the competition, one of which was won by the participant from Indonesia.

Through the Ministry of Education and Culture, Indonesia sent three participants, including Ricky Suhartono Iskandar from Surabaya Petra Christian High School in East Java, Shania Rahmi from Pekanbaru Model 2 High School in Riau, and Frisca Thursandi Setyaningrum who is a student of Lycée Insan Cendekia in Gorontalo.

Deputy team leader Wiji Purwanta, who accompanied the Indonesian participants, said the achievements of all delegates should motivate all Indonesian students to continue their studies in economics.

Meanwhile, the Ambassador of Indonesia to the Russian Federation and the Republic of Belarus, Mr. Wahid Supriyadi, expressed his highest appreciation and congratulated on the participation and success of the team. Indonesian students.